There are a dozen awards in each of the two categories. One dozen awards are for DevOps Tools/Services and the companies who develop and sell them. The second dozen categories are DevOps Community awards. They are not meant for DevOps tools/service providers.

The way we choose the finalists and, ultimately, the winners of the DevOps Dozen² is again a two-step process. Please see the details, below.

The place for all things DevOps Dozen²-related is, and will remain, DevOpsDozen.com. For any information regarding the awards, entry process, deadlines, or other questions, please contact us at dd@devops.com.

Good luck and looking forward to a great DevOps Dozen² this year!

These awards celebrate organizations and leaders who have accomplished outstanding achievements and made significant contributions to the DevOps community.

These awards recognize the leading companies, products and services in the IT, cybersecurity, cloud computing and digital transformation spaces with a focus on DevOps. The DevOps Dozen Tools and Services Awards honor the most innovative vendors who provide groundbreaking tools and services to empower DevOps teams to deliver reliable, high-quality software faster, enabling them to be more productive and effective.

Our Esteemed Panel of Judges

Who are this year’s judges? It’s always tough choosing qualified, neutral judges. Currently we have selected five judges for the finals. We reserve the right to add, subtract or substitute judges prior to the finalist phase. 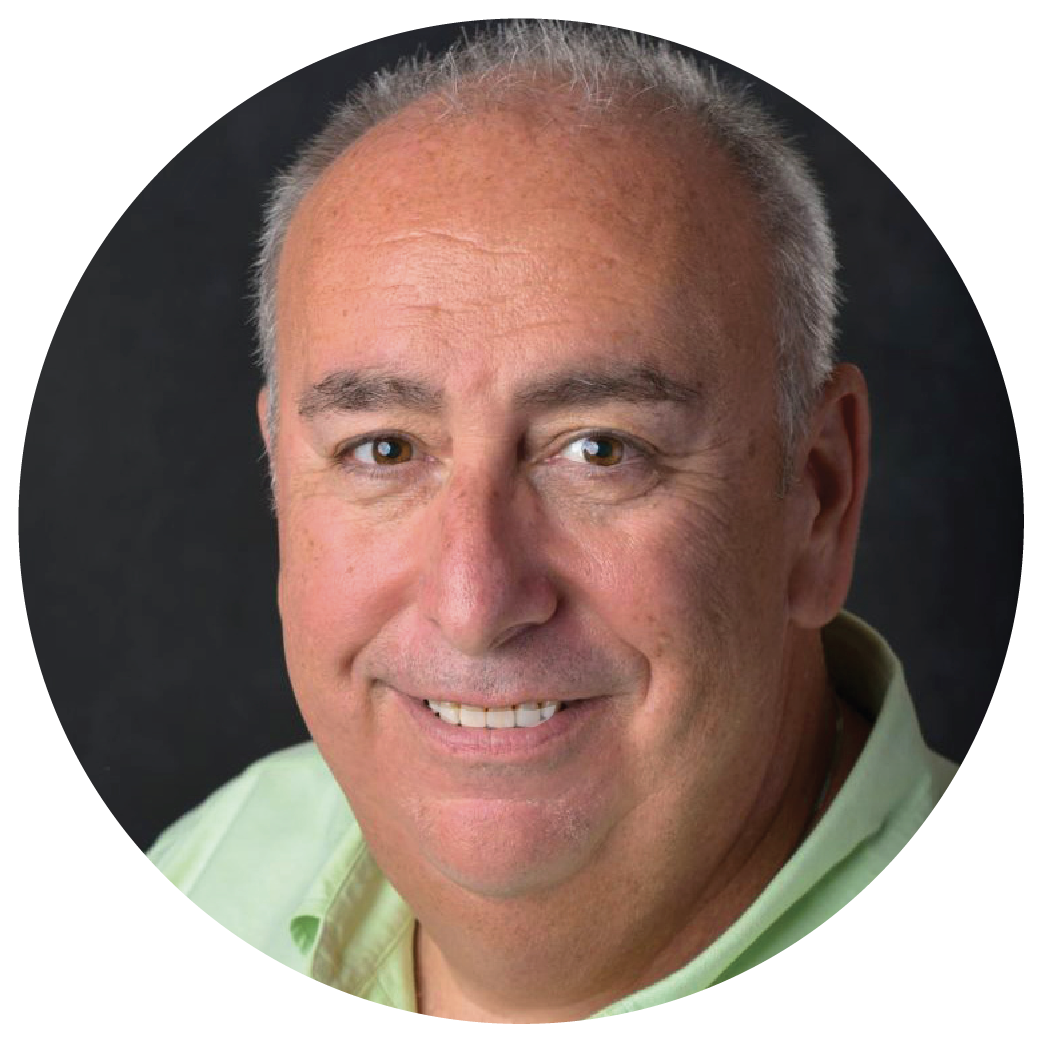 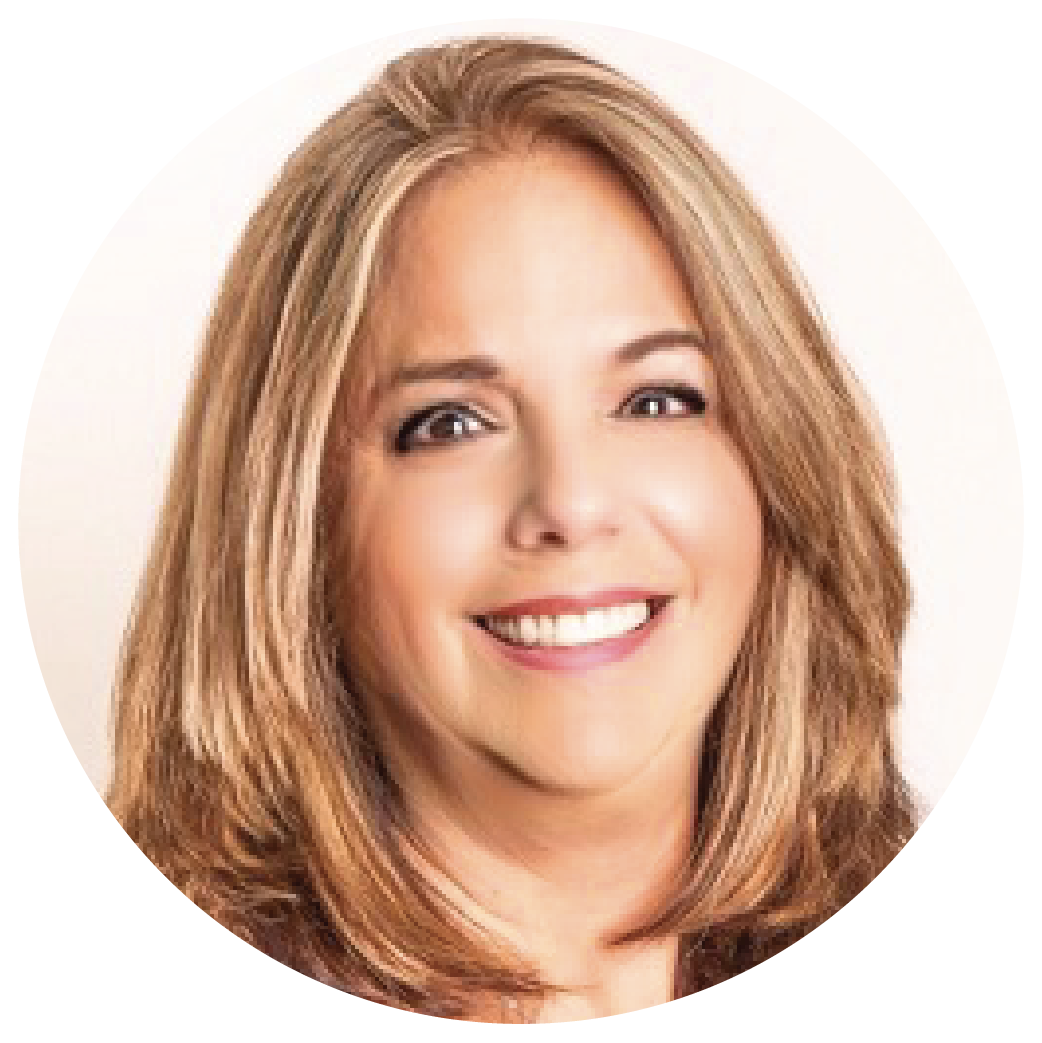 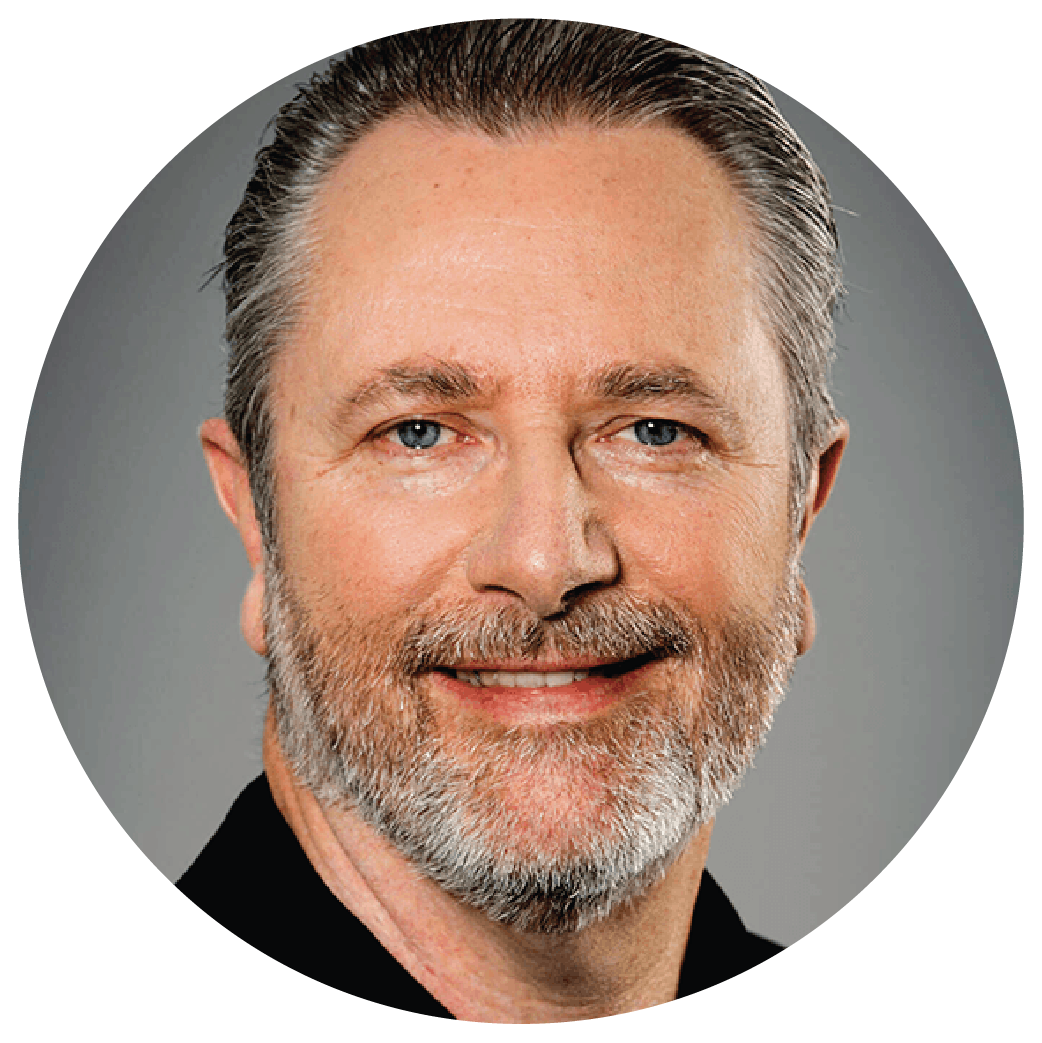 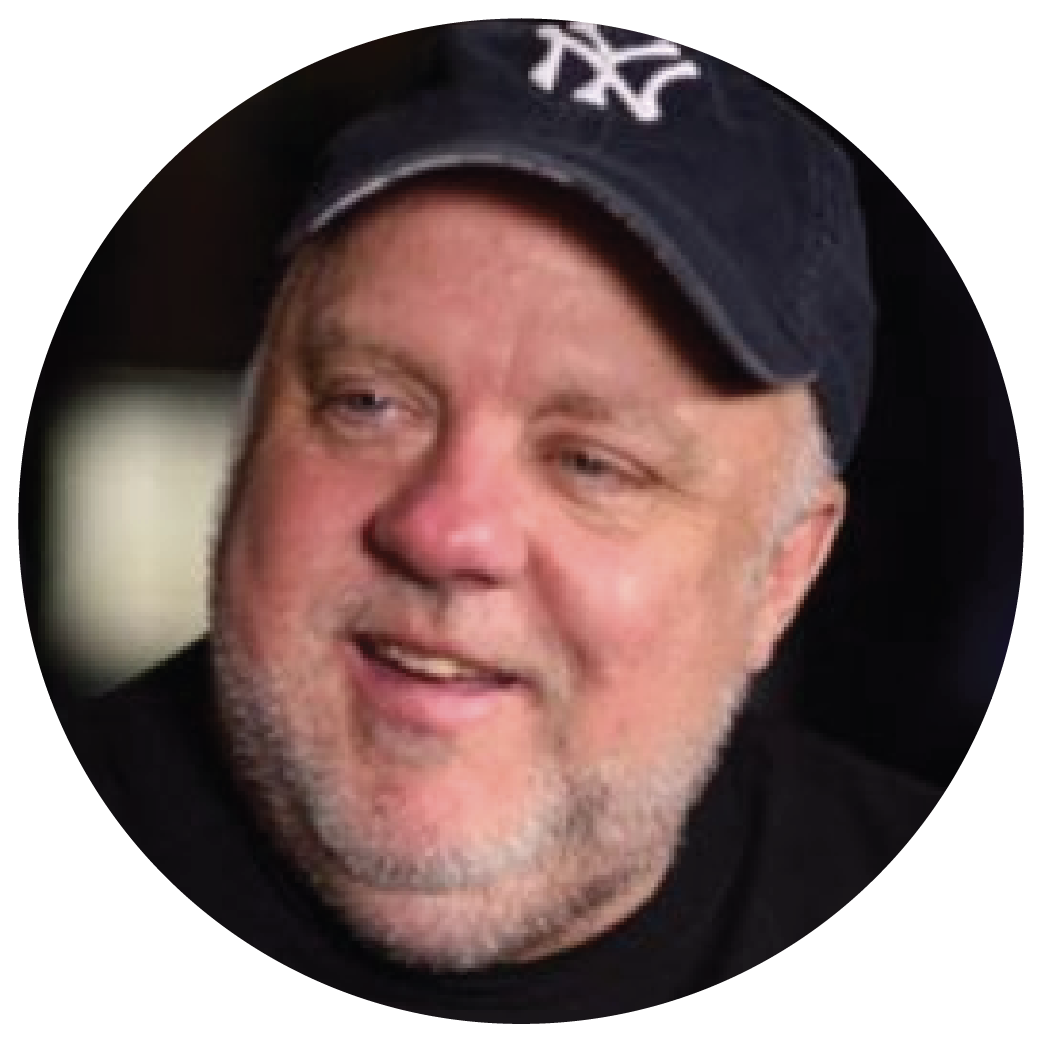 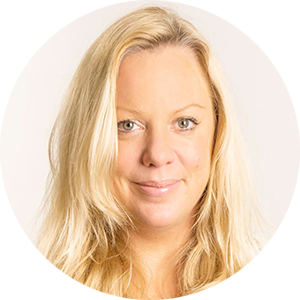 For more information or inquiries, fill out the form at the right. Or, email us directly at dd@devops.com